To buy, sell or let property in the Paddington area, look no further than Astons London estate agent.

Best known for its Isambard Kingdom Brunel-designed railway station and subsequent ties to the much-loved character Paddington Bear, Paddington in west London was once overshadowed by its luxury neighbours such as Kensington and Belgravia. However, Paddington Basin, the Waterside regeneration developments, alongside substantial investments made by British Land in Paddington Central, have bolstered the area and its property markets. 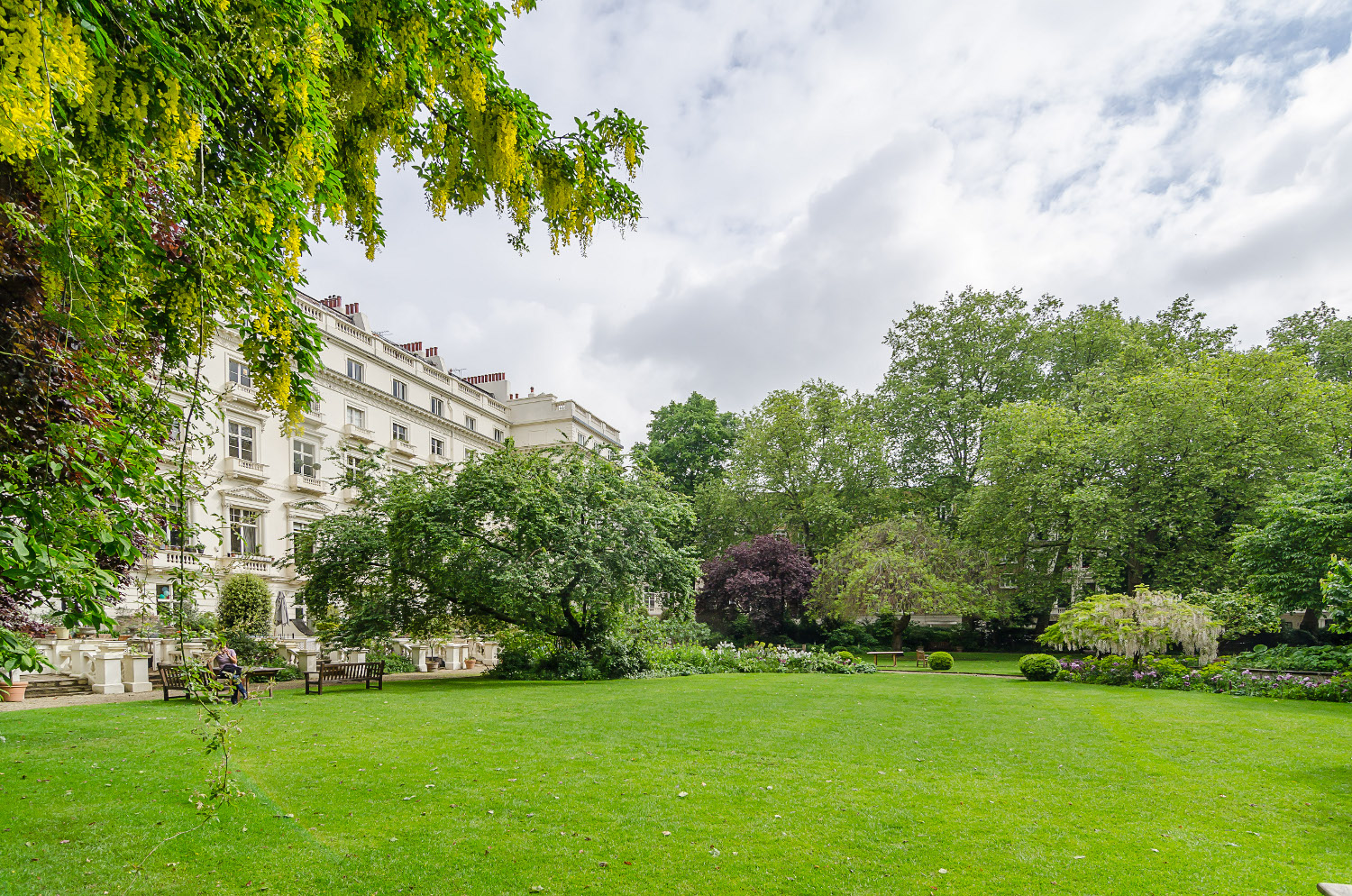 The deluxe, white stucco buildings that line the streets of Paddington are now attracting UK and worldwide investors as stamp duty changes have pushed this crowd into once overlooked areas. Paddington is full of picturesque areas that overlook the Paddington Basin, Little Venice and the Serpentine. Moving towards Bayswater, the paved streets are enhanced by the Queen’s Gardens, the award-winning Cleveland Square and other garden spaces that adorn the attractive period terraces. Visitors to the area can also marvel over a lost treasure from British engineering’s past; the Isambard Kingdom Brunel Bridge, which was discovered in 2004 and has now been relocated and restored for all to see.

Are you an investor looking for new property to rent out? Look no further than Astons London for great investment properties and expert property management services in the Paddington area. 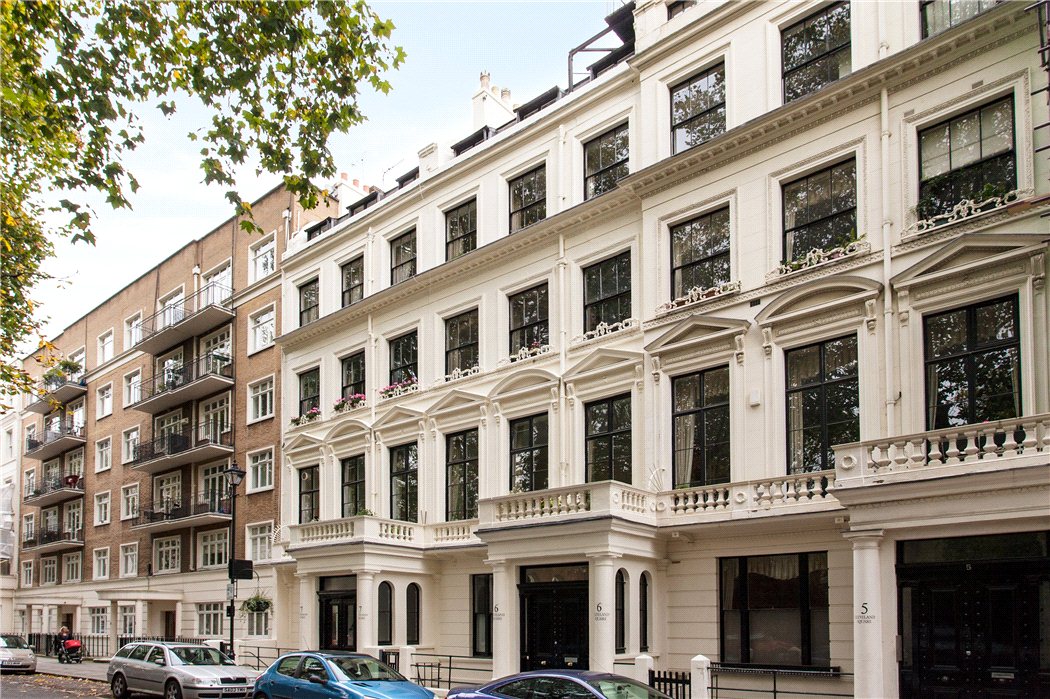 Paddington’s property market is booming following these key developments in the area and the completion of its Crossrail station late in 2018. House prices in Paddington range between £2.5 and £6 million, while a two-bedroom flat can fetch between £700,000 to £2.75 million, however, those figures are predicted to rise as Crossrail takes effect. Developers have quickly turned almost 80 acres of land at Paddington Basin into commercial and residential units to coincide with the grand opening. Faster connections to Canary Wharf will increase the number of local buyers working in the financial sector alongside Paddington’s steady stream of young families who are drawn to its leafy, family-friendly atmosphere. Paddington’s proximity to Hyde Park and Kensington Gardens, as well as its network of travel links across London and Heathrow Airport, make it an appealing and engaging place for tourists and potential buyers.

The W2 area has the biggest regeneration potential of any prime London market with Paddington as its heart. The next five years will greatly reward buyers in the current market and awaken the masses to what W2 has to offer.

Rail: Paddington Station offers services to the western suburbs and beyond to destinations including Bristol, Wales, Devon and Cornwall. The Heathrow Express takes you to the airport in 15 minutes.

Bus: Paddington Station has connections all over London, including the 7 and the 23 which take you to the heart of the West End.

Road: Paddington is a 25-minute drive to the M4 and M25 and to Heathrow Airport.