The recent Greek crisis has served to remind us all of how global markets are hinged on the success of every economy and how instability can quickly change investor behaviour. Volatility in the markets, both in China and Greece, has had one notable affect on one asset class in particular: London property. Amidst global financial tensions, investors are racing to British shores to invest in some of the world’s prime real estate, which has replaced gold as the UK’s top safe haven asset. 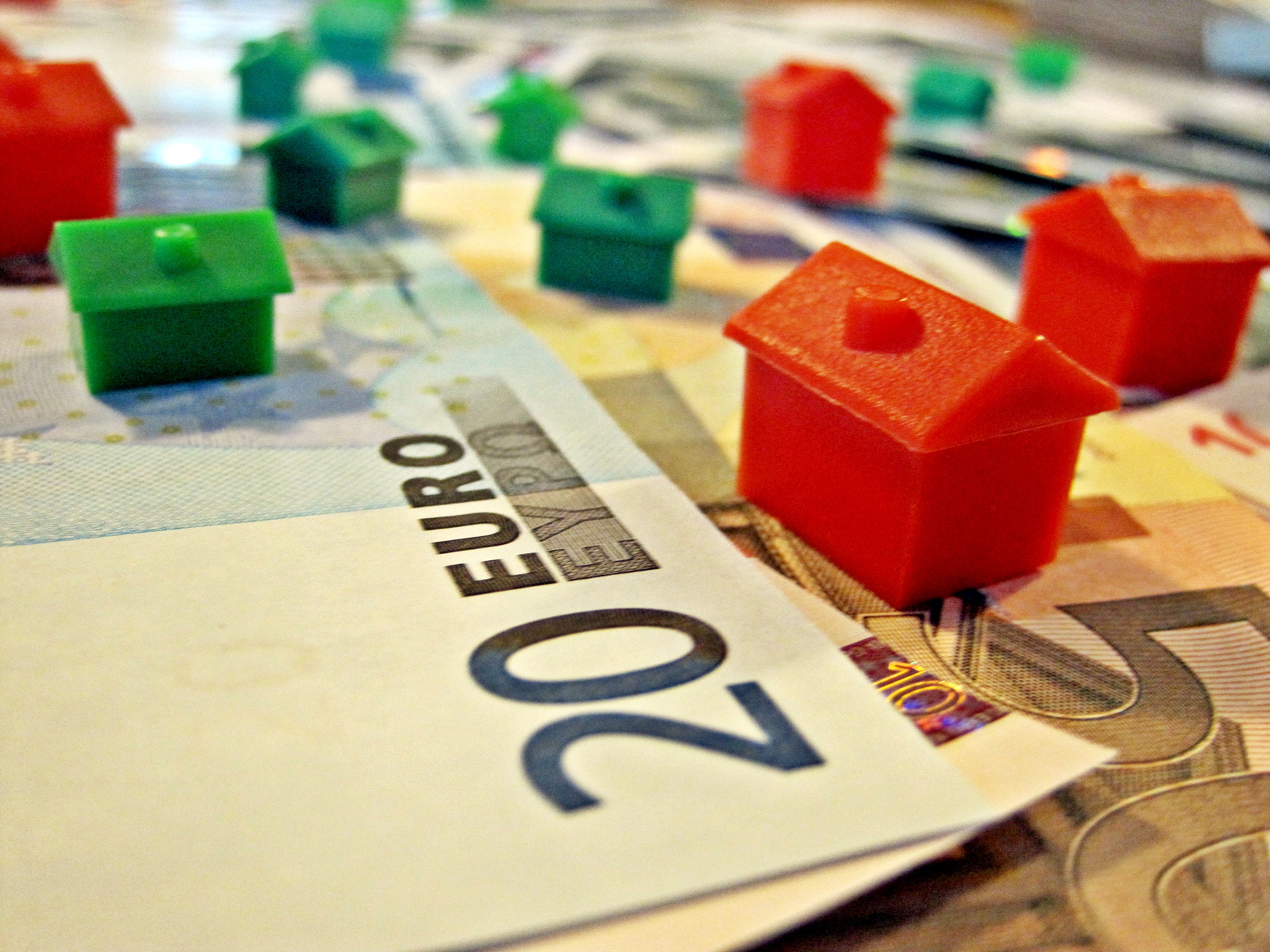 Since the radical, left-wing Greek government took over the country’s books in January, weary investors have flocked to London to shelter their cash in the booming marketplace, which was valued at £5.75tn this February. The ‘too big to fail’ attitude taken by UK decision makers, which has been channelled into the London property market to keep it afloat after 2008, has resulted in record-breaking numbers in 2015.

UK Chancellor of the Exchequer, George Osborne, has used Greece as a case study to highlight how our own economy will move forward and has cut business rates to attract even more foreign investment, reassuring nations that ‘Britain is open for business’. While a Grexit could create a wave of instability, particularly if other southern European economies like Spain and Italy decide to throw their hats into the ring, programmes such as quantitative easing have demonstrated that investors will take the opportunity to invest in London property when possible.

As prices in the London property market surged by 32% in 2014, London became the go-to place in the UK for long-term and short term investment. The majority Conservative win this May further bolstered the appeal of the London and £1bn worth of activity was recorded in the luxury property market in the week that followed.

UK house prices are now higher than they have ever been and London prices are expected to soar by 54% by 2020 while house builders are now trading on all-time high valuations and political pressure and a stream of schemes are opening up fresh construction opportunities in and around the capital.

London investment is set for a record-breaking year in 2015, with an accumulation of around £9.4bn reached in Q1 and Q2 – international purchases accounted for £6.2bn of this volume. Although the market is expected to gather further pace during Q3 and Q4, London Mayor Boris Johnson and councils have recognised the need for more housing to meet the needs of London’s 10-million-strong population by 2030.

The current target to build more than 42,000 homes a year has brought together developers from the public and private sector, as well as councils and the construction sector to produce the homes that London needs. The City of London Corporation and Westminster Council are both considering building outside the capital and the creation of creation of up to 20 new housing zones will focus on speeding up housebuilding over the next 10 years.

The formation of a London Land Commission this year has been a vital step in producing a comprehensive plan for London’s vast brownfield sites that are ripe for development. Infrastructure developments, most notably Crossrail, has already had an effect on property markets along its route, such as Paddington and Notting Hill, and large-scale residential and commercial developments, including Merchant Square and Paddington’s Kingdom Street Estate quickly followed suit.

As European property markets like Dublin, Madrid and Athens are now on course for a gradual recovery, the London property market is seen as a prime example of how an established asset class can pull through the most challenging financial climate.

The heated London property market remains a red investment target as many cooled parts of Europe continue to rebuild their past fortunes. As a specialist Central London estate agent dealing in the west London markets in particular, Astons London can help you to achieve your property goals. Please fill out our quick online enquiry form or call us on 0207 262 2900 for more information.