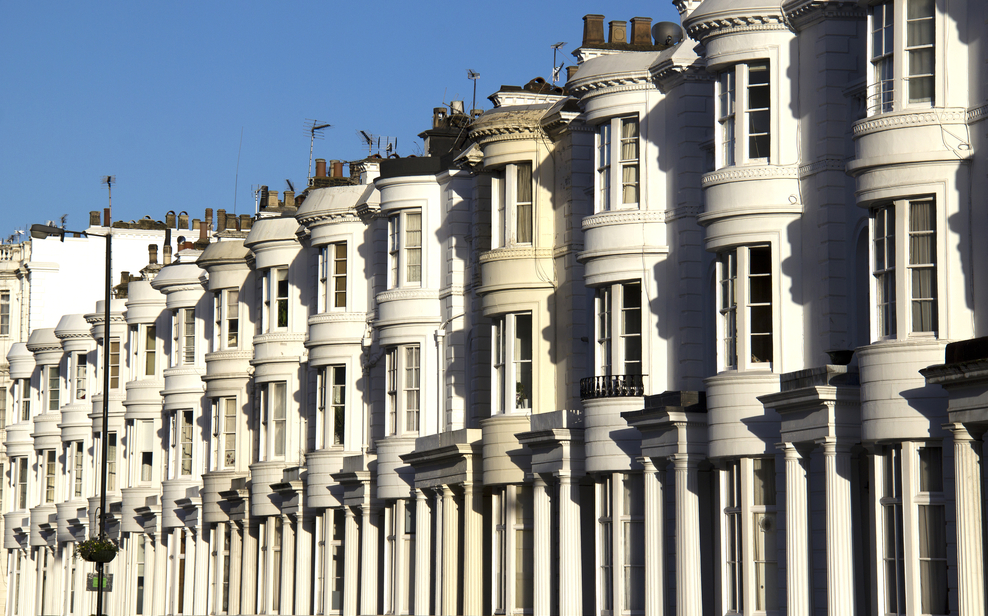 While the rise of the 'emerging' markets across London’s fringe has been well documented this year, the development of Bayswater has taken hold behind the scenes from its central prime location. Since news broke in 2013 over a £1 billion plan to turn Queensway into the 'Covent Garden of west London' by 2020 and that an unnamed family will remodel iconic Whiteleys shopping centre, Bayswater has been hot on the lips of investors and buyers. It was little wonder that by the end of 2014, Bayswater was earmarked as an integral property hotspot in 2015.

Bayswater is stretched across two of the most influential London Boroughs: the City of Westminster and the Royal Borough of Kensington and Chelsea, associated with London's political heartland and a revered luxury stronghold. The development of Bayswater will act as a finely woven stitch to fuse this illustrious strip and create one of the most seminal property markets in the world, with Bayswater in the centre.

Once a rapid regeneration of Bayswater took hold after the Second World War, the area quickly became recognised for its hotels and mansions. The development of its hotels and B&BS, from blocks with potential to refurbished luxury places to live and stay, has been a sure sign that Bayswater is an investment destination for keeps.

After more than 16 years working in the prime London property market, we have no doubt that Bayswater will take centre stage. Like its luxury neighbours, the Bayswater housing market boasts grand 19th century white stucco buildings with a patchwork of coveted residential squares. Although parts of Bayswater could easily be mistaken for a market to the south of Hyde Park, its average house price of around £1,400,000 is significantly lower than the average Kensington property price tag of nearly £3,500,000, all the while boasting some of London's best attraction nearby: from Marble Arch and Hyde Park to quirky Speakers' Corner.

Not only are property prices more accessible in Bayswater, the area is already a growth market to watch as prices have risen by 74% since 2010. On The Market highlighted this May that the value of one square foot has increased by 123% since 2005, while prices remain 42% cheaper than in Mayfair.

The string of recent high profile developments in Bayswater and towards Paddington Basin, such as the Balmoral waterside development and the Water Gardens, is due in no small part to the upcoming completion of London's next big infrastructure project: Crossrail. As the current renovation of Paddington Station and its own Crossrail station illustrates, large-scale infrastructure improvements create a surge of activity amongst developers to create profitable residential and commercial offerings. Areas within a 10 minute walking distance from Crossrail stations – like Bayswater is to Paddington – will continue to rise until the grand unveiling. As Paddington property prices have surged by more than 24%, the Bayswater market has felt the ripples of glad tidings into its once overlooked enclaves.

From the pedestrian-friendly steps of improving Bayswater's pavements to Crossrail and the redevelopment of Whiteleys, changes between now and 2020 will set a future precedent for the success of this W2 market.

Bayswater is the affordable neighbourhood on the rise. We look forward to studying the evolution of London’s next best place to live and visit with interest.