The Stamp Duty Conundrum: What’s Next for London?

London property is one of the most sought after investments in the world and prices have been increasing at unprecedented rates, which have been to the benefit of sellers with local and overseas investors looking to put their cash and liquid funding into bricks and mortar. This however has meant that a wide range of purchasers are unable to compete and have likely been missing out on the chance of their first properly owned home. 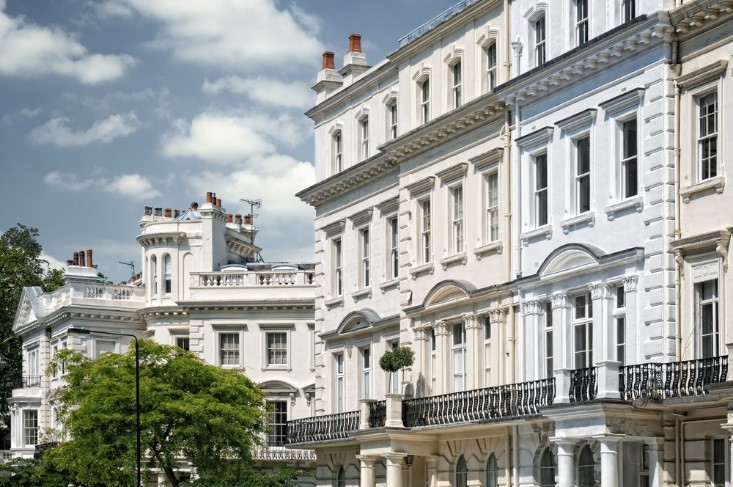 The recent Autumn Statement announced by Chancellor George Osborne has sought to address this issue and could have a major influence on the London property market. From April 2016, these purchasers of buy-to-let investments or “second homes” in England and Wales will incur a further 3% in additional Stamp Duty liability.

The stamp duty surcharge for appropriate purchases will lift each band by 3%. That means that for properties worth between £125,000 and £250,000, where the stamp duty is 2%, buy-to-let landlords will pay 5%. Of course first time buyers will only be liable for the standard level of Stamp Duty, which is hoped to give them a financial advantage against more commercially motivated purchasers.

Other changes announced by the chancellor included an extended Help to Buy scheme in London, and more money for the Starter Homes programme so that more people have the opportunity to buy a home they can settle and feel secure in, so there is more opportunity than ever to get on the property ladder.

At Astons London, the outlook is positive as the level of enquiries for sellers and buyers looking to take advantage of the first quarter of 2016 to complete before the April deadline has already increased, and we still expect both the homeowner and investment markets to be strong as long as all parties have a healthy expectation of local selling values to encourage deals to get done.

The Paddington area is due to see the completion of the Crossrail project by 2018 and the recently announced plans for the redevelopment at 21 London Street and the regeneration of Queensway's Whiteley’s shopping centre all point to a neighbourhood very much improving and on the way to becoming one of the landmark locations in London.

Please do feel free to contact our team to discuss how we can help you buy, sell, rent or let your next property. We look forward to hearing from you.