The number of UK first-time buyers soared to a new high of 32,500 this March – the highest figure since June 2014. Recent tracker report figures reveal that first-time buyer volumes grew by 47.7% month-on-month, according to Your Move and Reeds Rains. 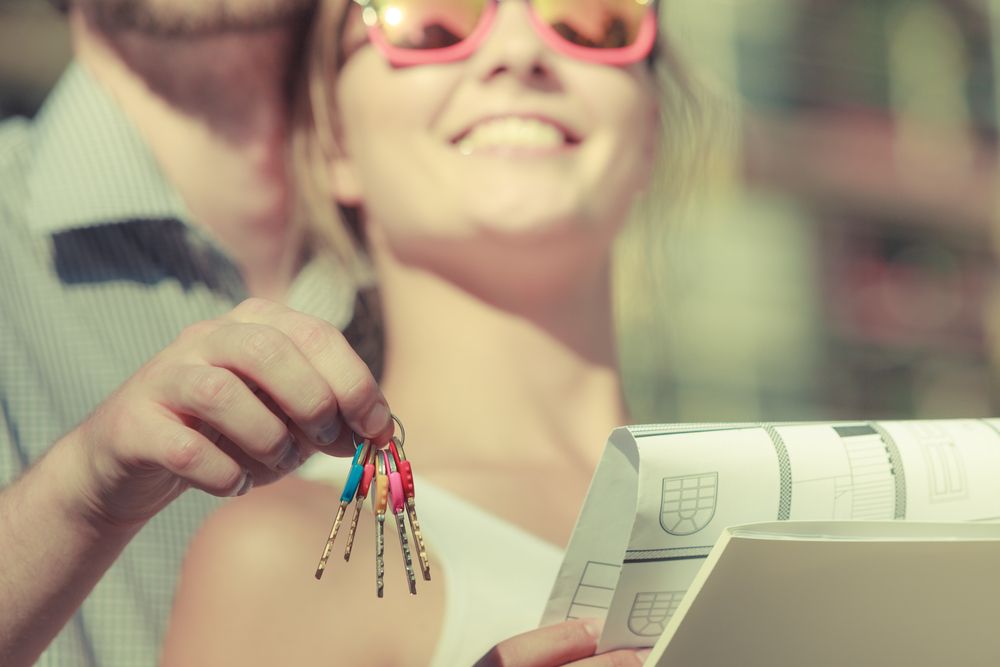 As first-time buyers’ market experiences growth in UK property markets around the country, Buy to Let investments have flat lined following a surcharge hike of 3% this April. This wave of activity in the spring has prices flying in the first-time buyer market by 9.8%, compared to an average increase of 4.1% across the whole of the UK. The gap between modest property and the wider market is greatest in London, with a price jump of 19.3% in the year.

The number of financial options available to first-time buyers and overall positivity in the UK economy have been cited as two key driving factors in recent months. Mainstream lender Barclays has returned to a 100% mortgage with its ‘family springboard’ mortgage, which drops its 5% deposit in exchange for finances worth 10% or more of the property’s purchase price in a special savings account – usually provided by parents. Challenger banks like Aldermore and Bath offer similar mortgages, but a shift into the mainstream this April has moved high-risk mortgages to centre stage once again after years of stringent lending. If these mortgages attract business it is likely that other mainstream institutions will follow suit.

According to the Chancellor, nearly 120,000 people have been helped by the government’s flagship Help to Buy scheme since it launched in 2013, as well as mortgage guarantees, which are set to end this year. Help to Buy property transactions now total £12.2bn, netting the government £2.4bn in equity loans, and four out of five buyers who have used the scheme are first-time buyers. 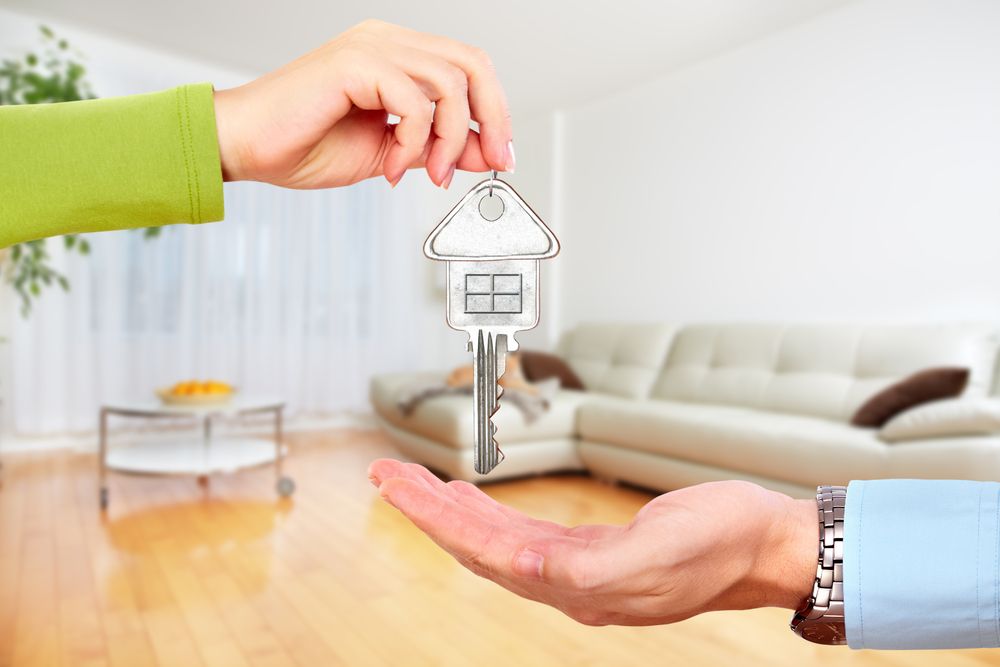 Worries over how this young group of first-time buyers will be able to cope with even a slight interest rate rise have been temporarily alleviated ahead of the EU referendum this June. Despite a rise in inflation, Bank of England rate setters have held back on any increase as economic slowdown and a potential Brexit continues to create uncertainty.

Whatever the outcome in June, this uncertainty has helped Britain’s 1.5 million first-time buyers who have never experienced a Bank Rate rise, according to Aviva. Low mortgage costs have conveniently counteracted house price inflation, which has assisted millions of Britons in the current economic climate. Before 2008, mortgages of up to 125% were a mainstream feature, and although the market has brought this down to help avoid the huge damages that followed, those big percentages are creeping in again. Anyone using a 100% mortgage will need to be reliant on the continuation of market growth or risk being overstretched and unable to access cheaper remortgage rates.

This shift from buy-to-let to first-time demonstrates that property markets are now more open with a stream of opportunities to make the dream of owning your own home a reality for thousands of Britons around the country. What comes next is a big test in risk management: if more homes are not built, the tide could turn once again. A strong emphasis on housebuilding in the year’s London mayoral elections and stricter requirements to receive high-risk loans are both healthy signs of a more sustainable approach: the continuation of these measures are crucial.

Now is a great time to a first-time buyer, but prices are pushing skyward every month. Contact Astons London on 020 7262 2900 to make the most of current market opportunities and the great homes that are currently available.