Bayswater: the blooming hotspot that has investors talking

As garden squares in central London spring to life with a patchwork of colourful shoots, the spotlight on the blooming Bayswater property market is shining bright amongst investors and families in the capital. 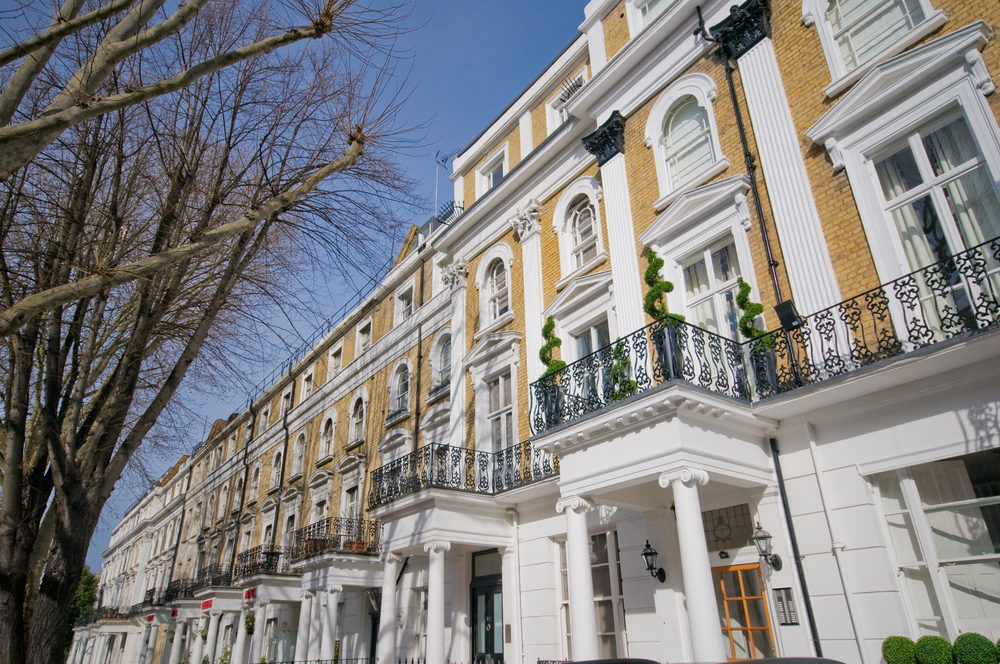 With Hyde Park on its doorstep and regeneration of Queensway and Whiteleys Shopping Centre underway, Bayswater has well and truly stepped out of the shadows of its neighbours, with beautiful white-stucco properties to rival markets such as Belgravia.

London’s dominance as a top global property city has shifted buyer behaviour away from postcodes to property characteristics and services. A pedestrianised boulevard along Queensway; a “Covent Garden of the West”; and the remodelling of Whiteleys into a modern hub with original Edwardian features, will increase Bayswater’s appeal as a tourist destination and a place to work and play in the capital. 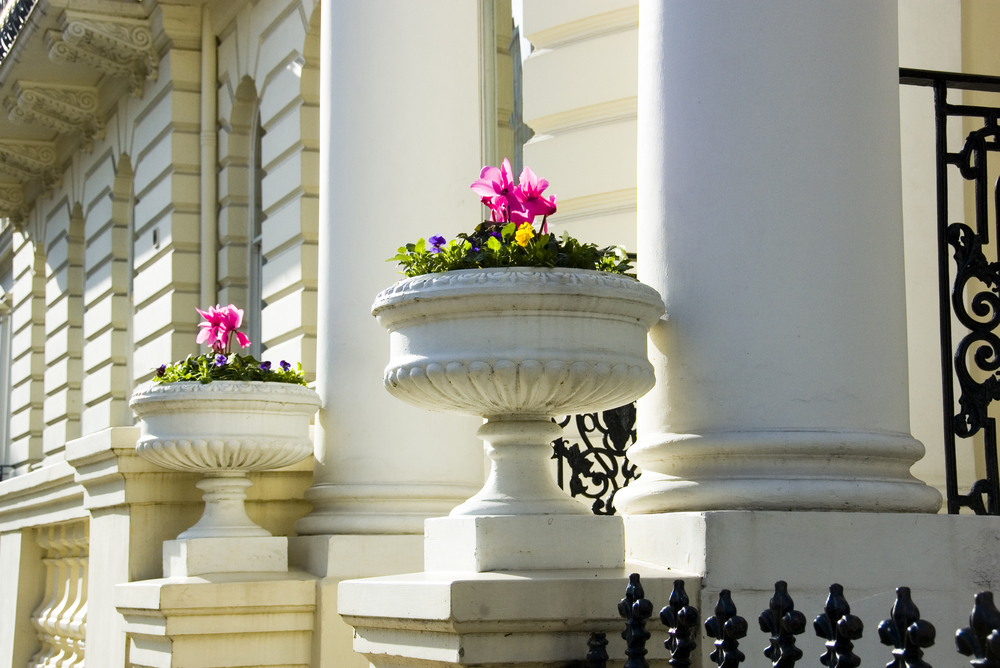 Once dubbed ‘the wrong side of the park’ the W2 property market is now riding high on a wave of investor interest and hotspot headlines that recognise the continuously strong growth potential in the area. By 2014, a total of 239 new property builds gained permission, with 137 under construction, lowering the risk of oversupply in the area, and projections forecasted that the average square foot of land would increase to £2,750 in 2018 from a maximum value of £2,500 in 2015.

The Bayswater property market is best described as diverse, with different property pockets clearly defined from the outskirts of Paddington Station to the edge of Notting Hill. Plain cottages were first constructed shortly after the opening of the railway in Paddington in 1838. Since this early stage of industrialisation, Bayswater became a magnet for artists and wealthy merchants, which gave rise to Italianate terraces; white-stucco, four to five storey-high buildings; and beautiful, family mews houses around Connaught Square. 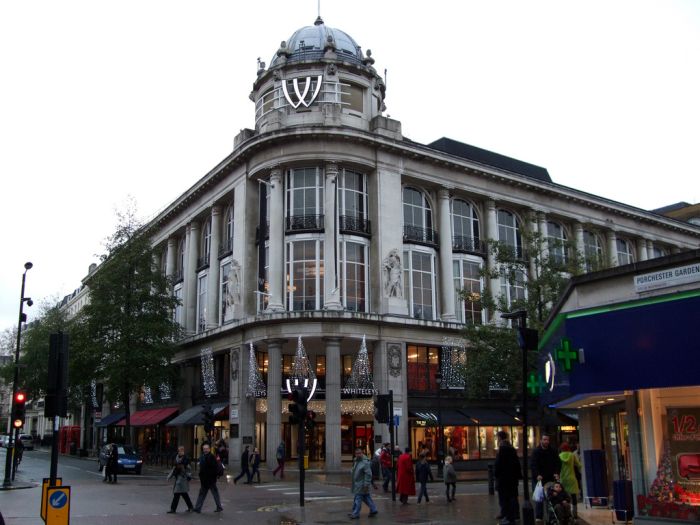 The 2016 Bayswater property market has undergone a property investment boom before a stamp duty rise this April. By 2015, Bayswater property prices had risen by approximately 74% since 2010 to an average of £1.26 million, however, property premiums to the north-west of Hyde Park are still more affordable. W2 areas like Bayswater and Paddington are appealing for their cheaper land rates, yields of around 3.5% and promising capital growth prospects.

A compelling combination of location, property options, regeneration and even more growth potential has and will continue to drive demand in Bayswater throughout 2016, before and after April. As this West London neighbourhood continues to blossom, we expect more busy chatter from investors and a buoyant spring market.